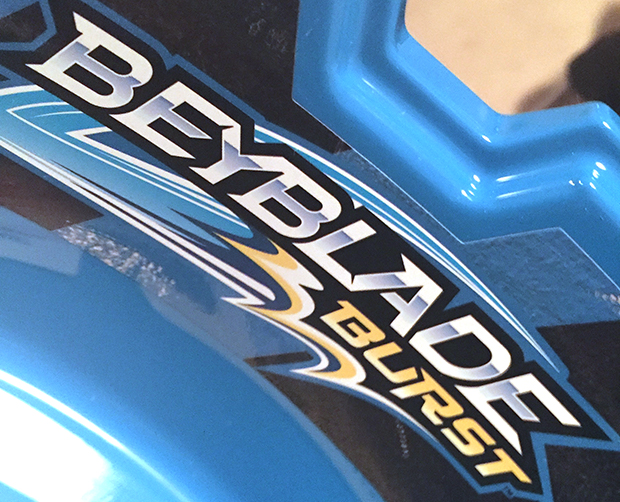 Beyblades where around about five years and are making a comeback with Beyblade Burst. 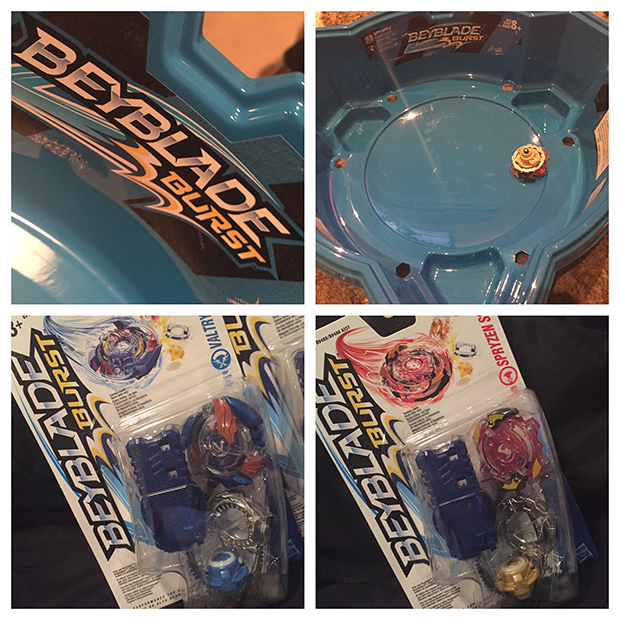 You may remember the Beyblade craze a while back, my kids had a few and a Beyblade stadium for battles. Now back bigger than ever as Beyblade Burst which has it’s own show on Channel 9 GO! and GO! Kids and a FREE digital app where players can scan their Beyblade Burst tops to create a virtual collection and battle on the go. 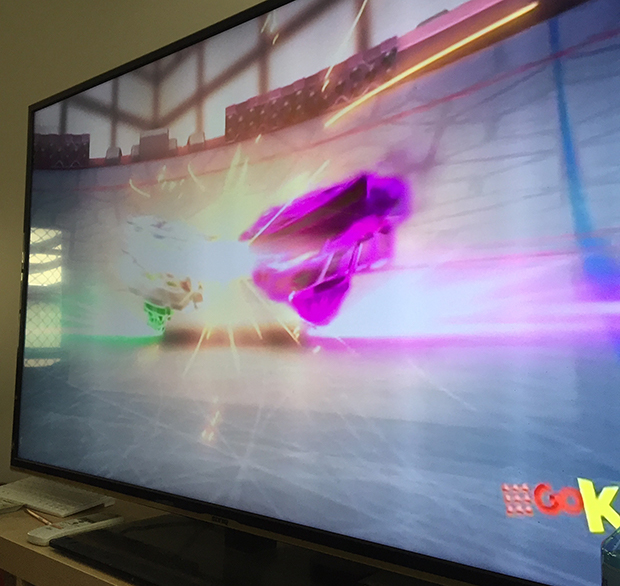 Beyblade Burst airs Monday to Friday 7am and 3pm on Channel 9 GO!

The popular spinning top toy has an all new dynamic ‘burst’ feature, so upon defeat during battle with friends, the toy can burst into one of a possible 5000 combinations.

Beyblade Burst are set to be the newest craze in 2017 so get prepared!

I must admit I got a bit involved in the Beyblade Burst battles over these school holidays, they are quite mesmerizing! And they keep the kids amused for hours, which is awesome during school holidays.

So what makes the kids love them?

Look out for Beyblade Burst in all major retailers and good luck with the new craze!!

Disclaimer: We received a Beyblade Burst Starter Pack and a Beyblade Burst Beystadium to assist reviewing this product and with writing this review/post. I received no payment and all opinions expressed in this post are my own – good and bad. 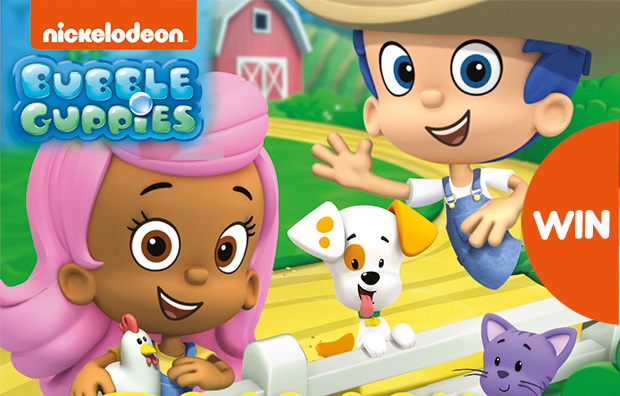 October 2, 2016
Previous Post Purplebricks is shaking up the sydney property market
Next Post Smiggle - making back to school awesome