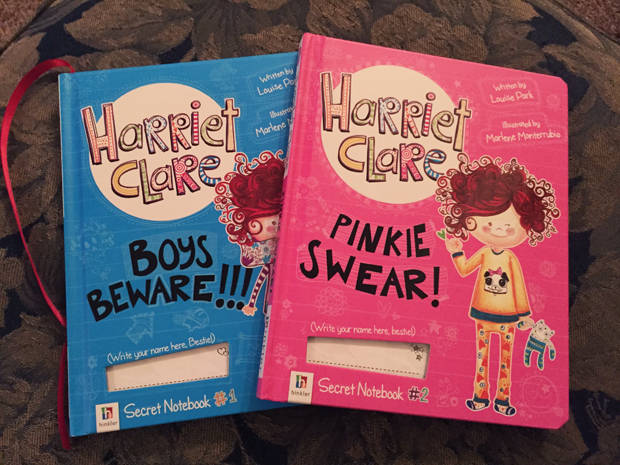 Brought to you by Nuffnang and Disney Junior The Channel.

It’s always amazed me how my kids go off to kindy with little skill in reading or writing but by mid year they are reading books and writing words. My youngest son started school this year and it’s been fun to see him embrace reading and writing. He reads his ‘home reader’ every afternoon however a big part of his learning comes from us reading to him.

That’s where bedtime stories are great.

Not only does a bedtime story settle the kids as part of our bedtime routine, it’s also helpful in the learning process to assist with enhancing their social skills, good basic habits and creative thinking. But as parents, we know that bedtime can sometimes be hectic and I often dream of hiring someone to help deal with the bedtime dramas and settle everyone down!

Disney Junior’s ‘The Book of Once Upon A Time’ is where magical storytelling comes to life!

If you’re like me and have an avid Disney Junior devotee in your house you may already be familiar with this fantastic locally produced, interactive story-telling series. If not, Disney Junior’s The Book of Once Upon A Time is worth checking out. It is hosted by Australian actor and playwright Kate Mulvany, who is brilliant! Kate has a real knack for story telling and really brings these books to life. 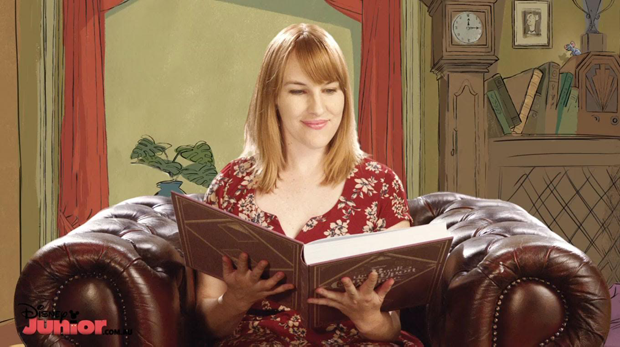 But it’s no wonder given her wealth of acting experience, having performed with some of Australia’s top theatre companies and having appeared in feature films and television series, including The Great Gatsby, Griff the Invisible, My Place, and All Saints. As a writer, Kate has won numerous awards and written over 25 screenplays and plays, including her most recent work, an adaptation of “Masquerade” which premiered at the Sydney Opera House.

It’s not just your average book reading or animated series.

Disney Junior’s ‘The Book of Once Upon A Time’ enhances classic story telling with turning pages, character voices, re-enactment and touches of animation to ignite the imagination.

Even my older kids enjoy watching The Book of Once Upon A Time stories.

We have a busy life and sometimes the bedtime story is the only chance we get to read to the kids. One of the best things about ‘The Book of Once Upon A Time’ series is the Land of Once Upon A Time lullaby, which follows each episode and helps the kids to prepare for bedtime. ‘The Book of Once Upon A Time’ series, like all Disney Junior’s animated and live action programming, blends Disney’s beloved characters with learning components, including early language and maths skills, as well as healthy lifestyles, with an emphasis on social and emotional development.

My kids have watched all The Book of Once Upon A Time, some more than once!

The second season of Disney Junior’s The Book of Once Upon A Time will launch in Book Week on Monday 24th August with Snow White and the Great Jewel Hunt that you can check out in the video below. Later episodes will include new Disney stories from Winnie the Pooh, Aladdin, Sleeping Beauty and Frozen.

The Book of Once Upon A Time features Disney stories that are available as eBooks from the Disney Story Central app, available to download from iTunes. You can tune in for a story everyday at 7.10pm on Disney Junior The Channel (Ch709 on Foxtel) or you view the series anytime on the website.

Disney Junior The Channel is where magical storytelling comes to life!

Remember to tune in for the wonderful second season of Disney Junior’s The Book of Once Upon A Time, which launches during Book Week at 7.10pm 24 August.

Disclaimer: This post is brought to you by Nuffnang and Disney Junior The Channel. However, all opinions expressed in this post are entirely my own. 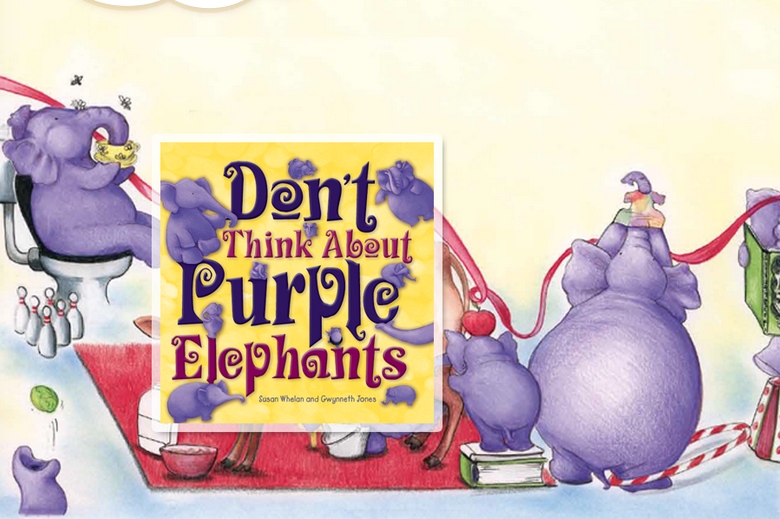 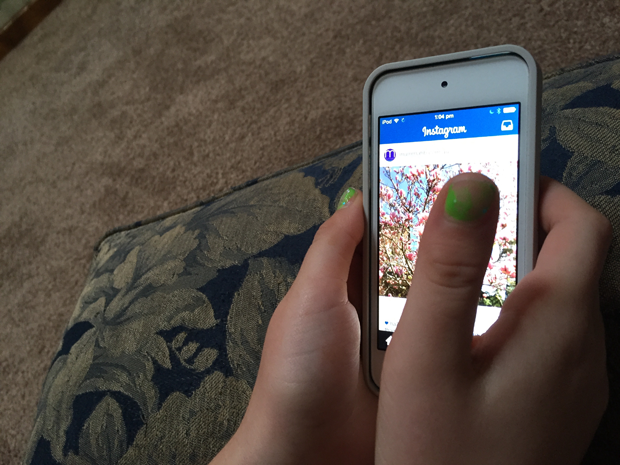 Do you know what your kids are doing online? 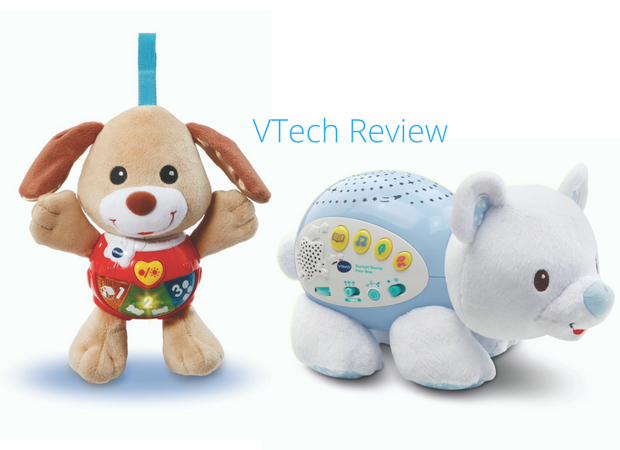