Domino Stars – the next collectible from Woolworths

March 3, 2015 Kids Comments Off on Domino Stars – the next collectible from Woolworths

Prepare yourself, a new collectible craze is being released in Woolworths stores nationwide today (4 March 2015).

Forget the cards…I give you dominos. 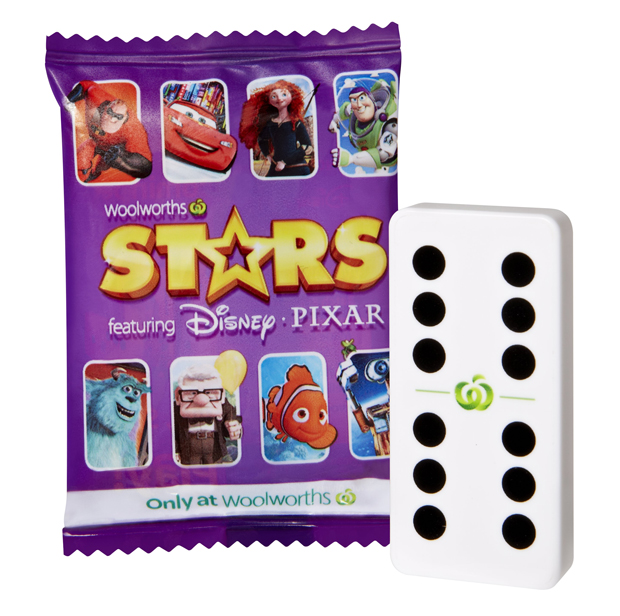 Yep that’s right, the Domino Stars range will hit stores today and I have to say they are pretty cool. Woolies have had huge success with their trading cards (cast your mind back to Aussie Animals) but the new Domino Stars are a whole new ball game. Partnering with Disney Pixar, Woolworths have a set of 44 dominos for you (sorry the kids) to collect. Each domino features a character from popular Disney Pixar films like Toy Story; Cars; Monsters Inc; Finding Nemo…and son on and so forth. 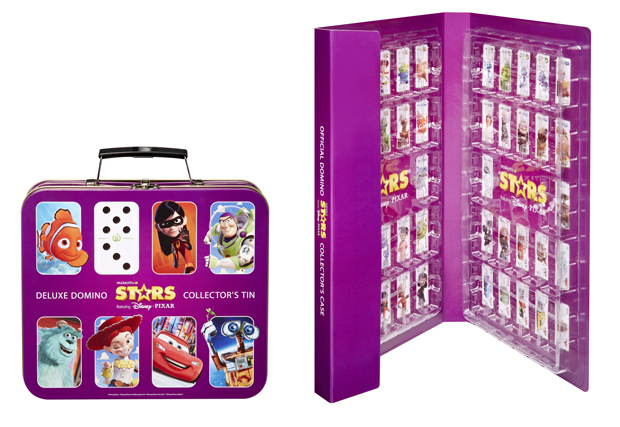 You can collect, play and even build domino tracks, you know the ones you watch topple over. I used to love to build those domino tracks when I was little and will happily help my kids build one… or two 🙂

From now until 14 April 2015 you will get one Domino Star for every $20 you spend in Woolworths (well played Woolworths, well played). My kids have started their collection and I have a feeling these will be much, much bigger than the cards.

There is also a range of add-ons – carry cases, raceways, bridges and games. They have pretty much covered everything.

The Domino Stars will probably send me broke but at least we will have heaps of fun building domino tracks!

Let me know if you’re collecting as I’m sure to have some swaps soon.