My kids have all had their favourite cartoon characters over the years, but one character that has always remained a favourite is Spongebob. I think my favourite character is Patrick because he is so simple and uncomplicated but I do love Gaareey (the snail)!

It’s not just kids that love Spongebob, I quite enjoy watching Spongebob Squarepants with the kids and I’m pretty sure there are some jokes just for the grown-ups, that go way over my kids heads 🙂

But there would be no Spongebob without Mr Krabs and his famous Krabby Patty! 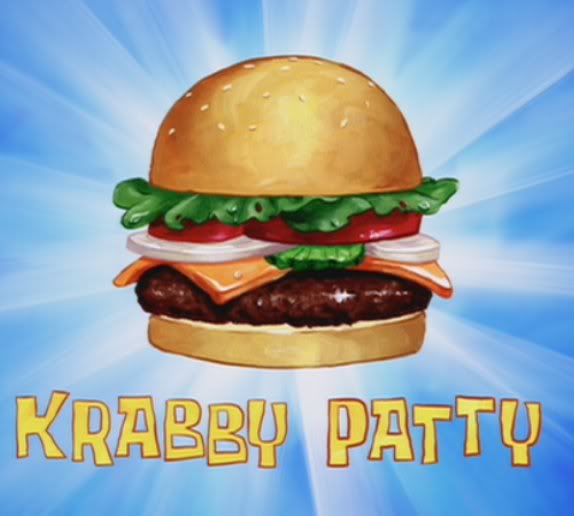 Mr. Krabs invites you to the Krusty Krab…to hear about the penny-pinching crab’s navy days, tag along to his company picnic, and cringe as he teaches SpongeBob how to drive! Plus, sink your teeth into tasty tales about the famous Krabby Patties! But don’t forget your wallet!

Pull Up a Barrel

I have FIVE Spongebob Squarepants Krabby Days DVD’s to give away! 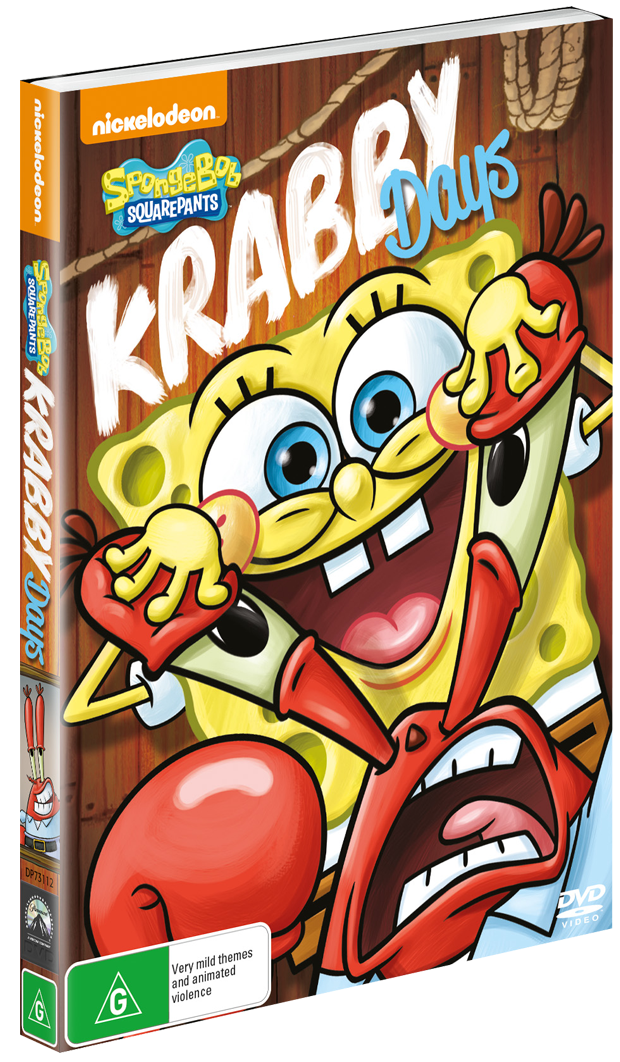 To enter: Tell me below in 25 words or less who is your favourite Spongebob character and why?