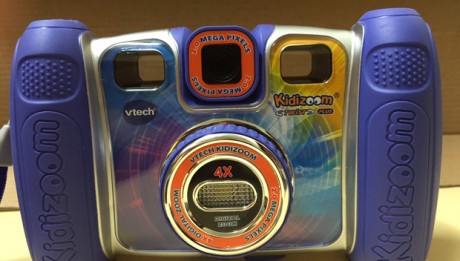 The VTech Kidizoom Twist Plus Digital Camera – This little camera packs a punch! I received this camera a few weeks back and Little L, 5 years old, has been trying it out ever since. It’s taken me quite a [...] 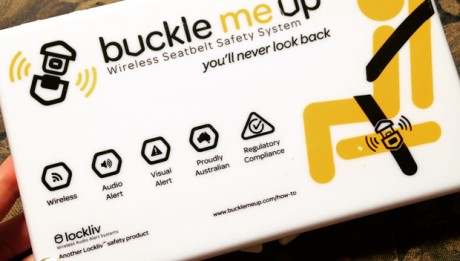 Buckle Me Up is a wireless seatbelt safety system designed to alert the driver when a rear seatbelt is buckled. Whenever we get in the car the first thing we say is “have you got your seatbelts on?” We are [...] 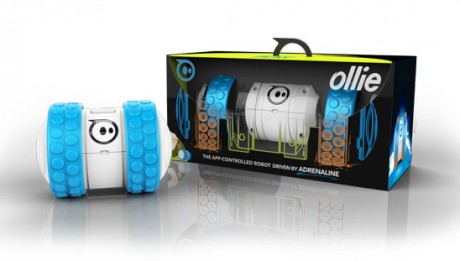 Just when you thought remote control couldn’t get any cooler comes the Ollie.   The Ollie is an app-controlled robot. Yep, you read right, it’s a [robot]. Ollie is controlled by your mobile device using a free App you can download [...] 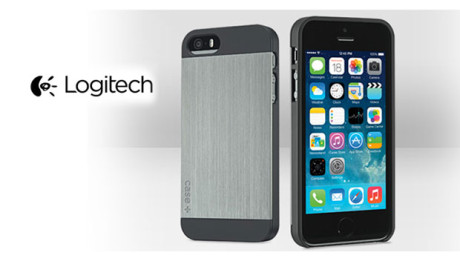 Logitech have just released the new Case+ system for iPhone* 5/5S. The new system revolves around the Case+ which is a sturdy, slim-lined iPhone case with a metal backing. It’s a nice looking case which comes in two colours: black [...] 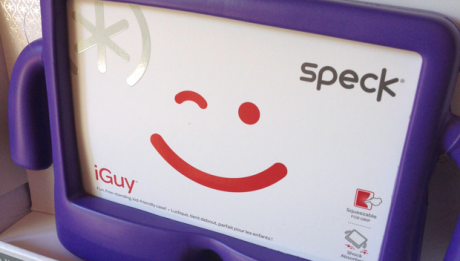 So if you have an iPad and a (young) child you will know that mixing the two can sometimes be dangerous. I have an iPad Mini that my kids all  fight over want to play with from time to time. [...] 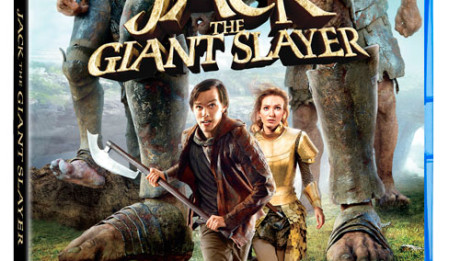 Well what can I say about this movie? Actually quite a lot as my kids have pretty much had it on loop since we received it! The movie is an interpretation of the classic Jack and the Beanstalk. Jack [...]