Singin’ In The Rain

Brought to you by Nuffnang and Singin’ In The Rain

Last Friday night Mum and I were lucky enough to see Singin’ In The Rain at the Sydney Lyric Theatre. 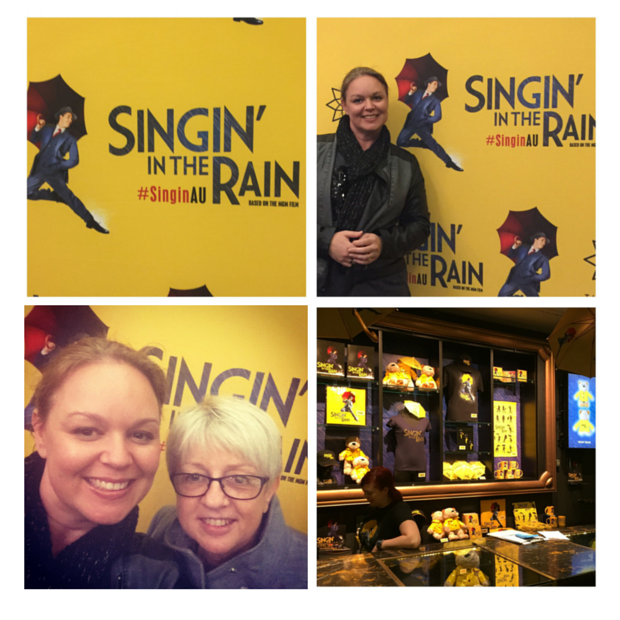 The performance on Friday night was all I expected it to be, lively, entertaining, and full of the songs I know and love – Good Morning, Make Em Laugh and of course Singin’ in the Rain. This spectacular show is based on the iconic 1952 movie of the same name staring Gene Kelly and Debbie Reynolds. It’s packed full of the charm, romance, comedy and tinsel town glamour that you know and love from the original movie. It tells the story of when Hollywood found it’s voice and left silent movies behind introducing the ‘Talkies’. 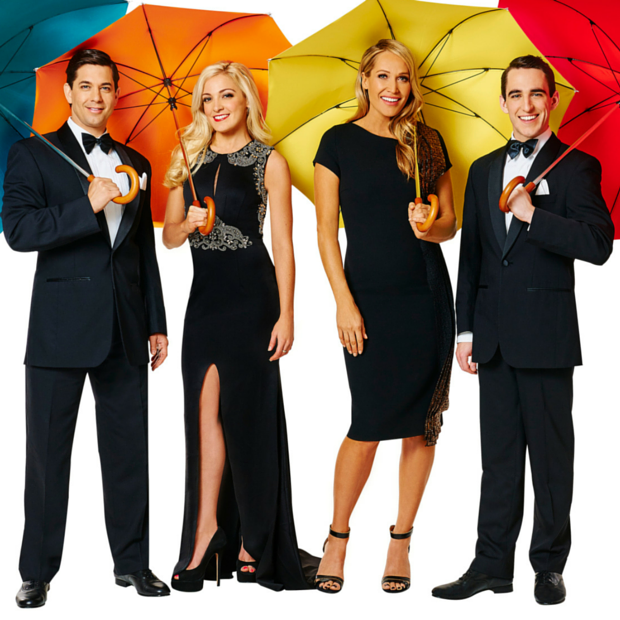 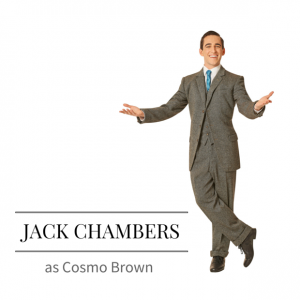 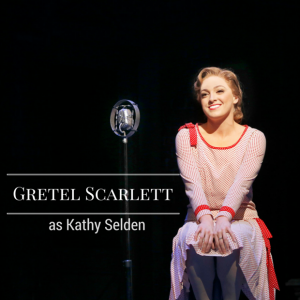 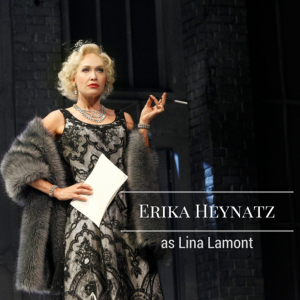 Erika Heynatz was brilliant as Lina Lamont and had the voice down pat. Gretel Scarlett was the perfect choice for Kathy Selden and did all the classic songs justice with an absolutely beautiful voice.

The real stand out for me was Jack Chambers as Cosmo Brown.

Chambers was on point as Cosmo and his timing and comedic execution was excellent. There were lots of laughs thanks to both Chambers and Heynatz and spectacular singing and dancing from the entire cast. The costumes were bright and that added tinsel town sparkle. 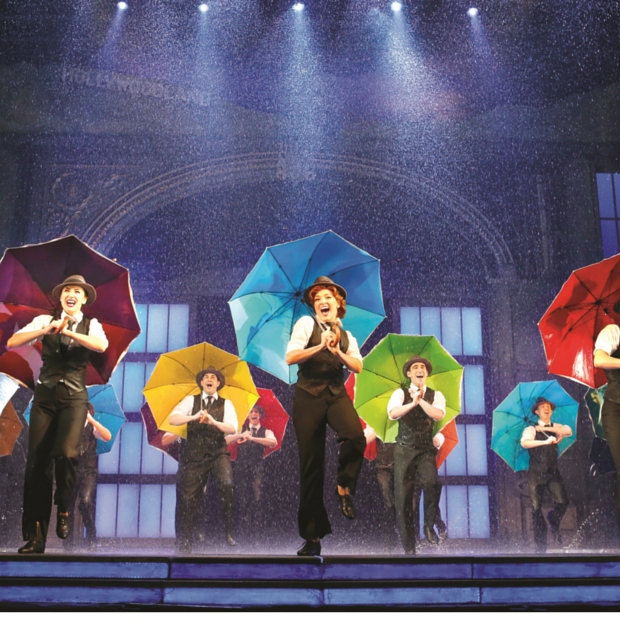 Singin’ In The Rain is a truly spectacular stage production. All singing, all dancing, entertaining for the whole family.

For more information and to purchase tickets visit singin.com.au

Disclaimer: This is a sponsored post brought to you by Nuffnang and Singin’ In The Rain.  All views expressed in this post are my own.