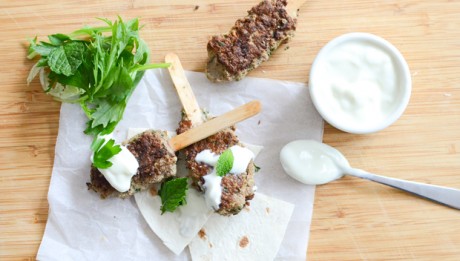 Tips to get your kids eating their school lunch

Ever wonder if your kids actually eat their school lunch ? Do they swap it or even chuck it out? New research shows that 3 in every 5 (62%) Australian kids admit they don’t like the food that is packed [...] 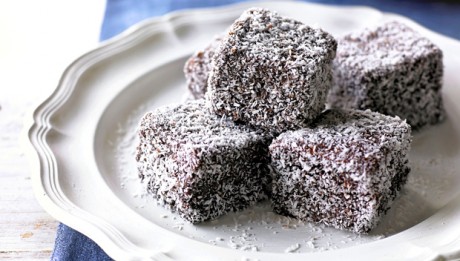 To celebrate Australia Day I have some great recipes from Weight Watchers. Not only are these recipes a healthier choice but they also reflect the diverse cultural background that makes up this great nation. From sumac lamb to dumplings there’s [...] 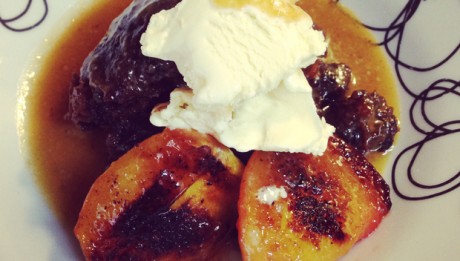 If you are looking to impress someone or just create a super duper delicious twist on traditional Christmas pudding then this is the recipe for you. How does this sound… Luxury Irish pudding with sticky pan peaches and caramel sauce. [...] 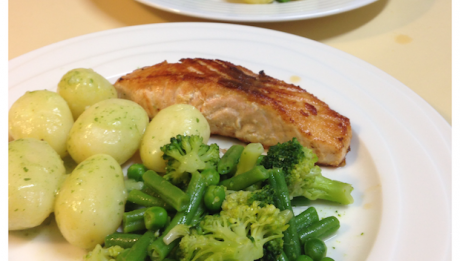 Delicious Food, Ready When You Are

Brought to you by Nuffnang and dish’d   Mealtimes in our house take a bit of planning. For the last month or so I have been going to the gym after work (yep I have a five day a week, [...] 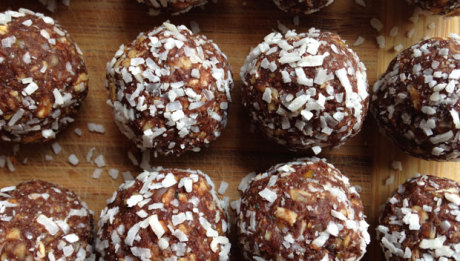 I’ve been wanting to make some fruit free ‘treats’ for a while. I searched around for a recipe and found a great one at Sarah Wilson’s I Quit Sugar. The recipe below is based on the I Quit Sugar recipe [...] 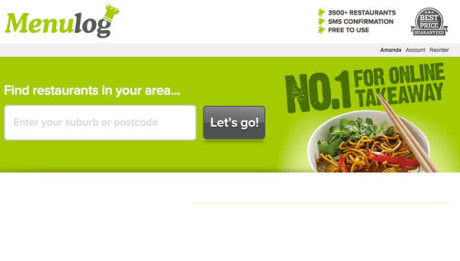 We have just moved house (believe me, you will hear much more about this over the next few weeks!). When you’re moving the last thing you want to do is cook. There are even a few nights during the move [...] 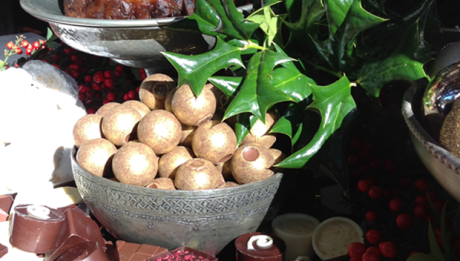