WIN – It’s almost Christmas and I have two awesome prize packs to give away thanks to LeapFrog Australia. LeapFrog have some awesome toys for our little humans this Christmas. There are options for our tiniest family members all the [...] 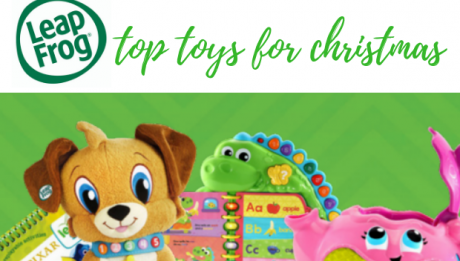 As always, LeapFrog has some great gift ideas for Christmas! The talented folk at LeapFrog have taken the guess work out of your Christmas shopping, with some truly clever toys that will keep small people engaged and entertained. Using technology [...] 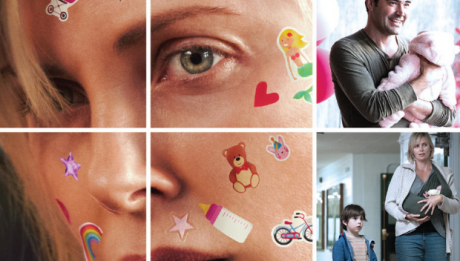 TULLY  Tully, starring Charlize Theron, is out now on DVD and BluRay. Tully follows Marlo (Charlize Theron) who is a mother of three including her newborn baby girl. Marlo deals with all those new mother issues along with a son who [...] 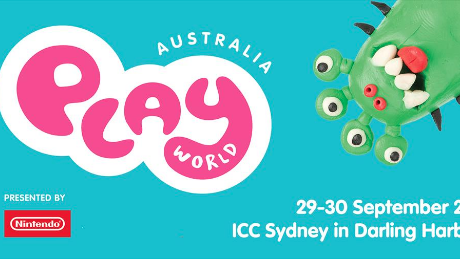 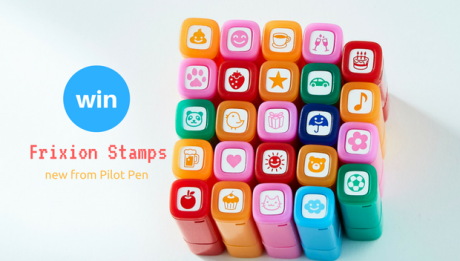 Pilot Pen have launched a cute new range of Frixion Stamps. There are 24 fun and colourful motifs which you can use to stamp important dates on calendars or in diaries. My kids love these stamps because they are like [...] 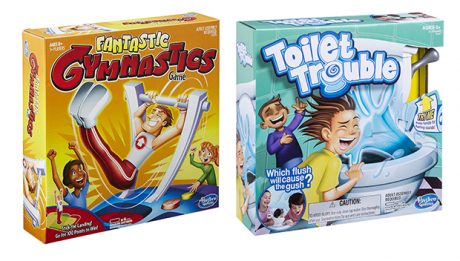 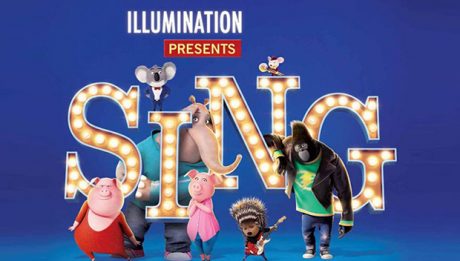 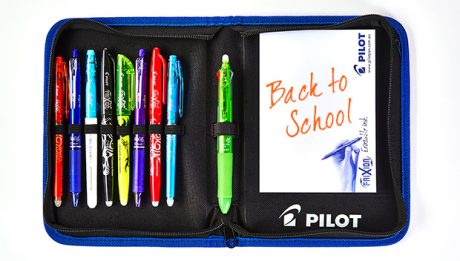 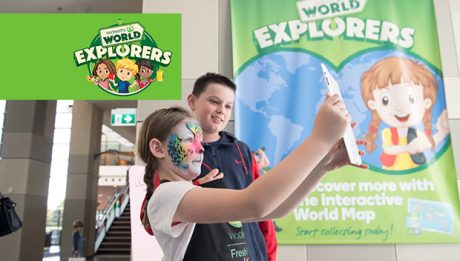 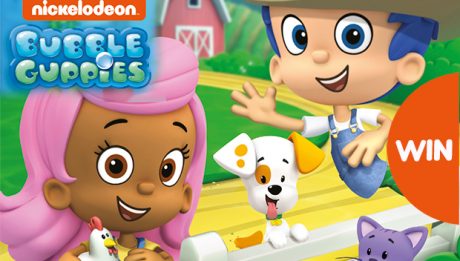 Join the Bubble Guppies for 5 farmtastic field trips! Meet new friends that oink, moo, and buzz, discover what grows on farms and in flower beds, meet Bubble Kitty, find the Spring Chicken, and giddy-up for the Cowgirl Parade too! [...]