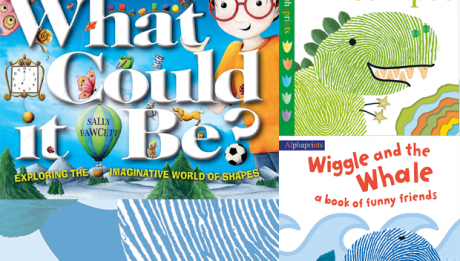 There have been some great new picture books for kids land on my desk in the last few weeks. The books below are imaginative and educational and will appeal to kids of all ages. What Could it Be? is written [...] 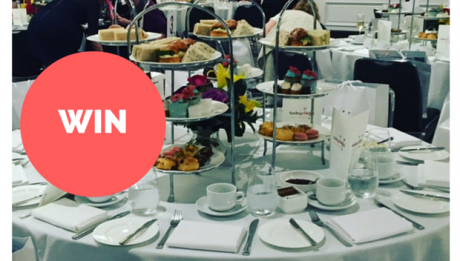 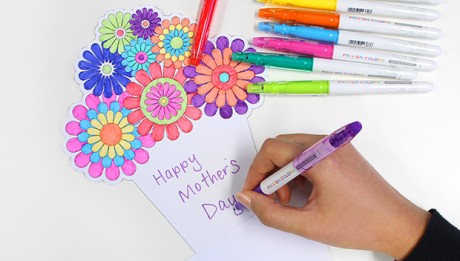 What do mums really want this Mother’s Day? According to a recent survey by Pilot Pen Australia it seems that of 1600 mums surveyed the majority said a handwritten card or letter tops the list. With the advancement of technology [...] 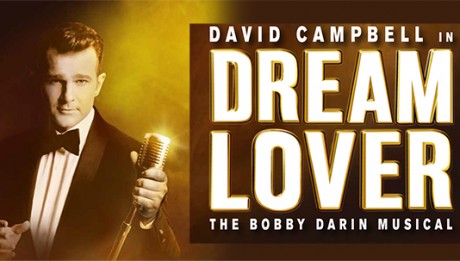 Dream Lover – Sydney Lyric Theatre Brought to you by Nuffnang and Dream Lover On Monday I was lucky enough to attend the media launch of Dream Lover, a new musical that opens later this year at the Sydney Lyric [...] 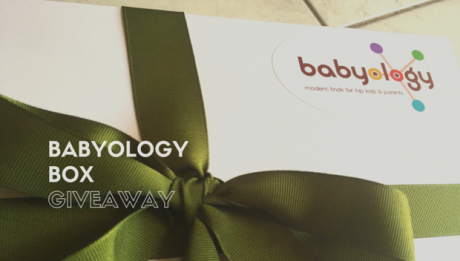 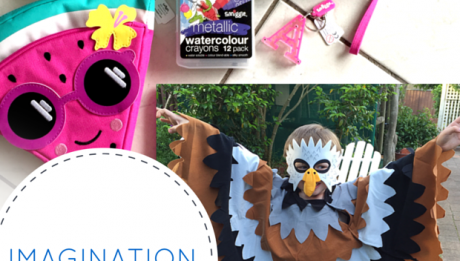 One of the best things about being a kid is imagination and and the freedom to be creative. I have a few Christmas gift ideas which are all about Imagination & Art. Ikea has recently launched LATTJO which is all [...] 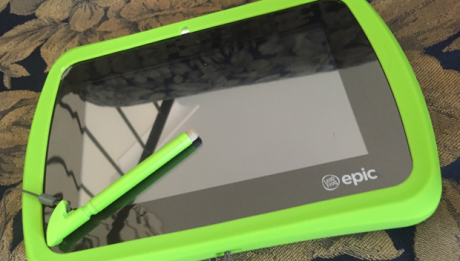 My review of the LeapFrog Epic – a new Android™ based tablet for kids. We’ve had heaps of LeapFrog toys over the years and I’ve always found them to been quality, educational and, as toys should be – fun.  I [...] 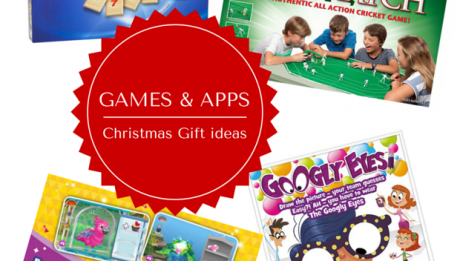 Ho, ho, ho… Its time to start thinking seriously about Christmas shopping – if you haven’t already. I am going to be putting up a few posts with some gift ideas over the next week or so and the first [...] 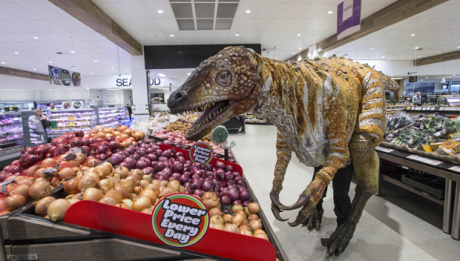 Dinosaurs roam Woolworths Stores these school holidays. They’re back, and this time they are ancient. From 30 September 2015 kids will be collecting the next big thing from Woolworths – Ancient Animals Collectibles. And it won’t be just the collectibles [...] 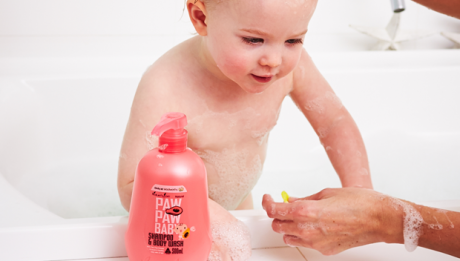 Bathing and Bonding Time with Baby

BATH AND BONDING TIME WITH BABY – THE NATURAL WAY This post is brought to you by Natures Care. Bath time with baby is a beautiful opportunity to boost your nurturing bond. For many mums and bubs, bath time can [...]