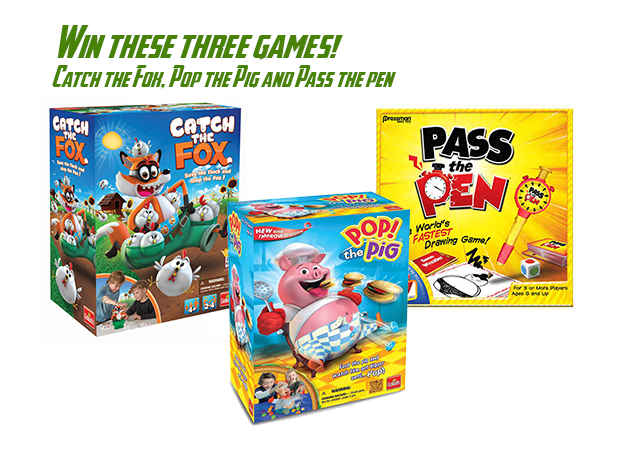 Crown & Andrews and Goliath Games have released two awesome new games, perfect to keep the kids amused these Easter School Holidays. These new games, Pass the Pen and Loopin Louie are sure to be a hit not only with the kids, but with the whole family.

Catch the Fox and Pop The Pig are already family favourites! Catch The Fox was just voted best new game at the 2017 London Toy Fair and Pop The Pig is a classic fun game which is a bit hit in our house.

I’ve put together a fantastic games prize pack that one lucky reader will win – see below for details and how to enter.

Pass the Pen is the world’s fastest drawing game! 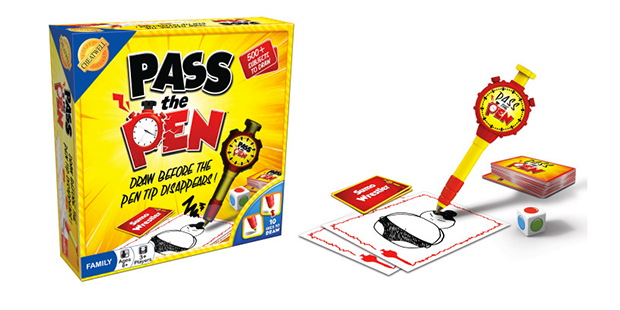 With the pen tip disappearing as you play, you only have 10 seconds to draw while all the other players guess. Is that a hamburger? A snowman? A sumo wrestler? You earn points if someone gets it right; if not, you Pass the Pen to the next player, and they pick up where you left off! With over 500 objects to draw, it’s fast, fun and guaranteed to draw plenty of laughter from the whole family. Suitable 3 or more players ages 8+.

Pass the Pen is available exclusively at KMART, RRP $39.95.

Playing Chicken has never been so much fun with Loopin’ Louie! 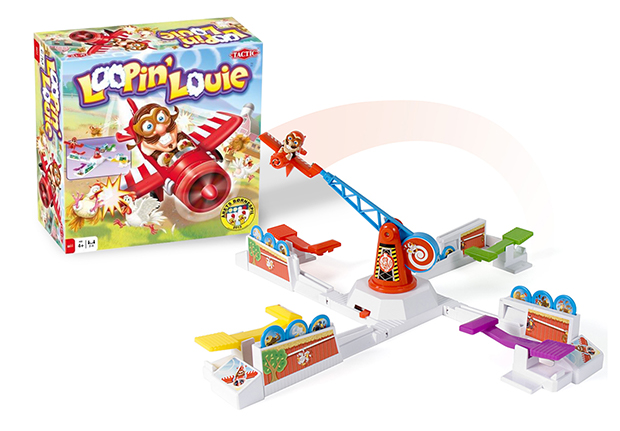 Watch out, Loopin’ Louie is out and about and it’s up to you to protect your chickens from his dizzy diving! Every time he flies by in his airplane, he’ll be out to knock another chicken into the chute below. But if you can flip him out of the way with your paddle, he’ll go after someone else’s chicken! Be ready, though, because he’s got some sneaky moves. The player with the last chicken standing wins! Suitable for 2-4 players aged 4+. 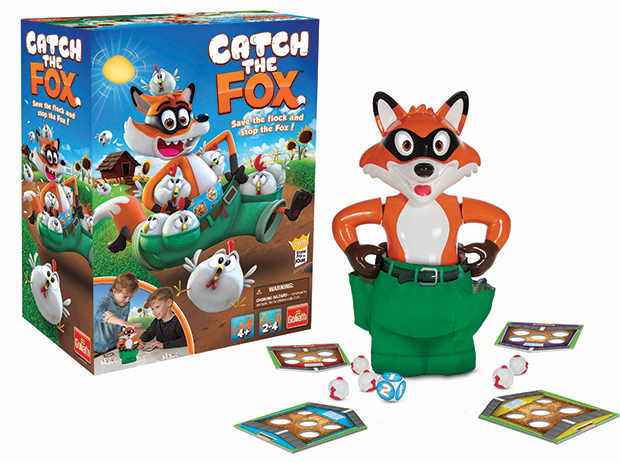 Voted the best new game at the 2017 London Toy Fair, Catch the Fox is a hilarious game where players have to stop a greedy fox from stealing chickens. He can lose his trousers at any moment, and when he does, you have to rescue as many chickens as you can. The first to 5 chickens wins! Catch the Fox is great family fun and suitable for 2-6 players aged 4+.

Pop! The Pig, a family favourite! 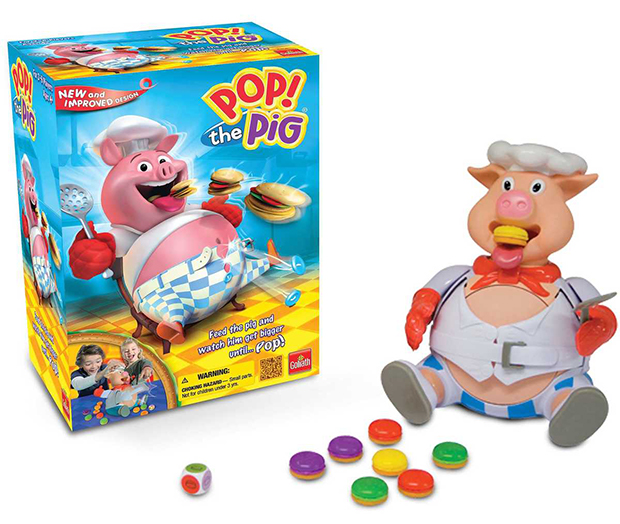 Simply spin the die, pop a hamburger into the pig’s mouth, and pump his head. If he eats too much, he will suddenly pop!  The whole family will love the suspense as you watch his belly grow, and the player who makes his belly burst loses. Pop! The Pig provides hours of family fun and is completely kid powered (no batteries needed). Suitable for 2-6 players aged 4+.

Here’s to hours of fun and games,

Win an awesome games pack thanks to Crown & Andrews and Goliath Games!

You can never have too many games!

I have an awesome games prize pack to giveaway thanks to Crown & Andrews and Goliath Games. One lucky reader will win a pack containing the following three games pictured above:

To enter: Simply tell me why you want to win this amazing games pack BUT your answer [highlight color=”eg. yellow, black”]must[/highlight] be 25 words or less and include the following words – POP, CATCH & PASS.

Competition closes 30 April 2017 at midnight. Full terms and conditions can be found here. 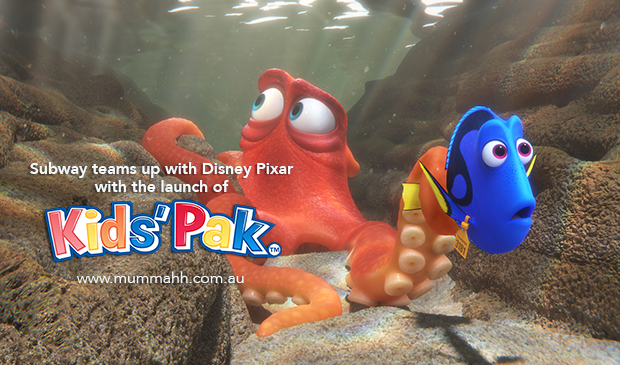 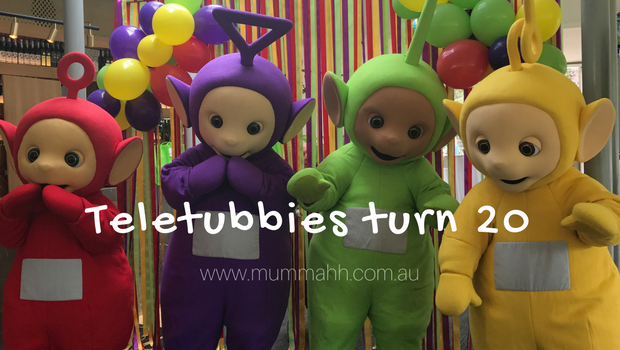 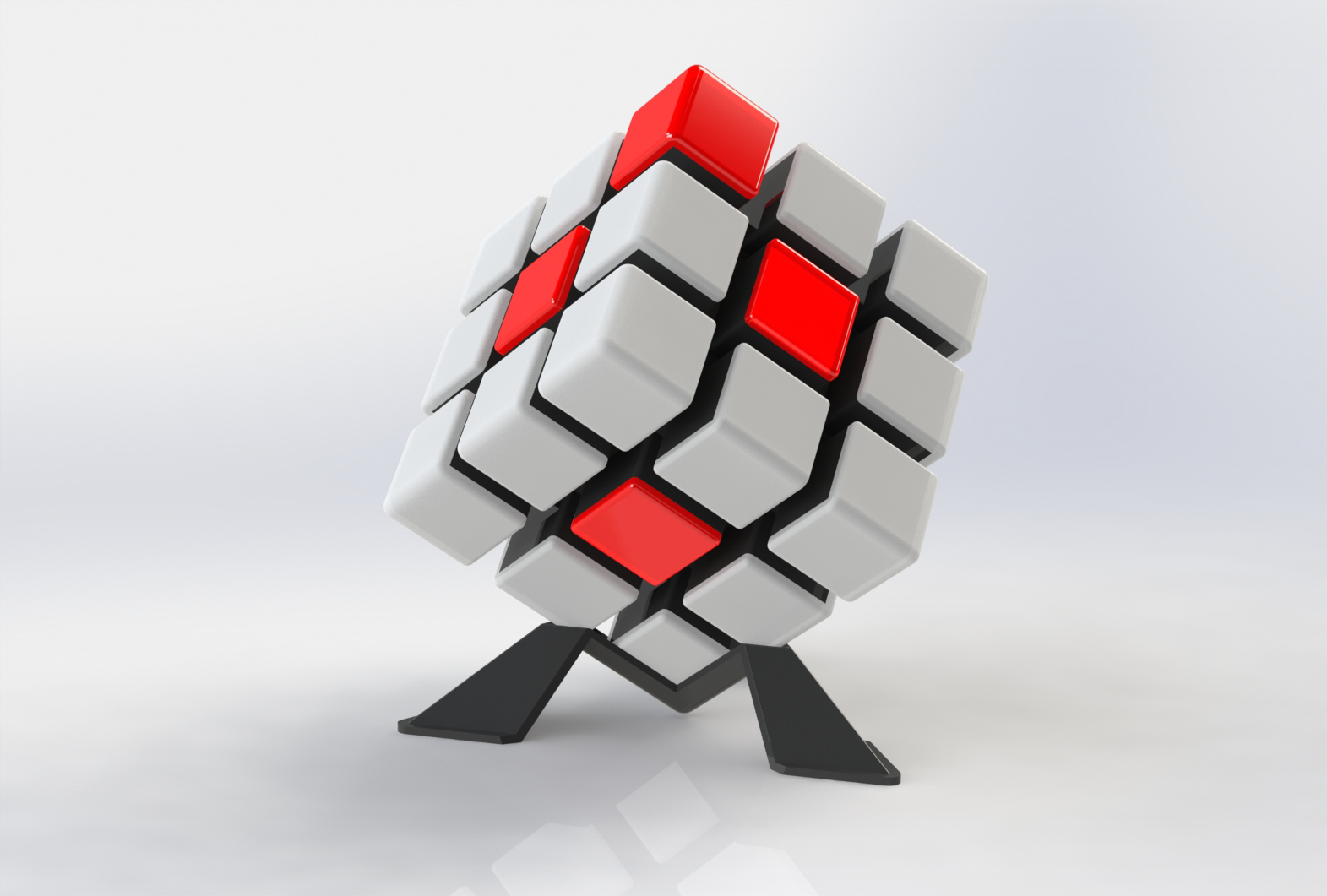