Over the last year or so I have developed a love of nut butters. Not peanut but a whole new world of other nut butters and spreads – cashew, macadamia, almond and even mixtures of all of them. Added with an apple, nut butters make a delicious afternoon tea snack. And you don’t need to eat these nut butters on toast or as a snack, they are great to use in a whole range of healthy recipes. 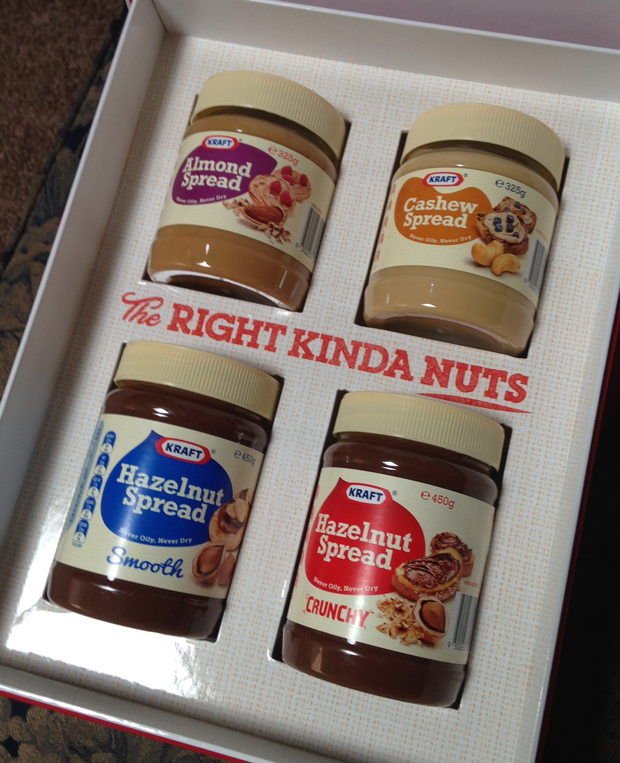 As with all Kraft products, all spreads are free from preservatives, artificial colours and flavours. The spreads are available now from all major supermarkets and independent retailers. 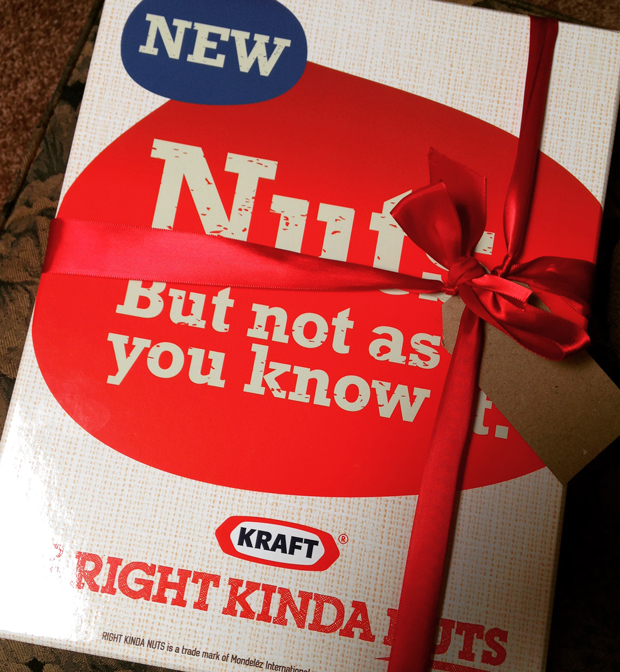 I received a lovely sample box which had one of each of these new Kraft Nut Spreads. My pick is the Kraft Cashew Spread but it will come as no surprise that my kids devoured both the hazelnut spread varieties in a flash. Even though their favourite was the Hazelnut spread they also loved the Almond and Cashew ones too.

For more information on Kraft Nuts you can visit their facebook page www.facebook.com/kraftnuts